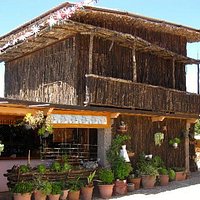 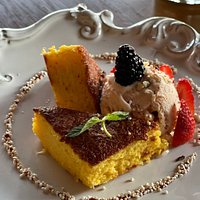 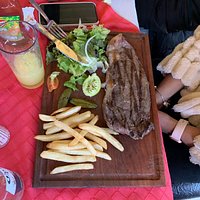 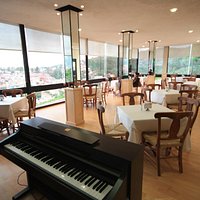 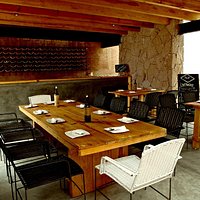 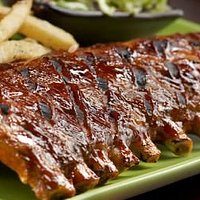 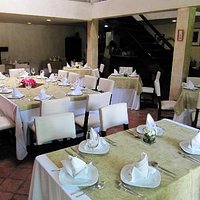 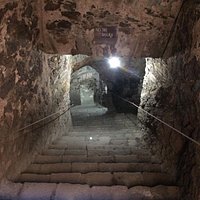 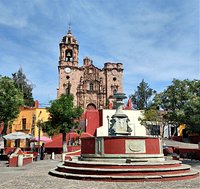 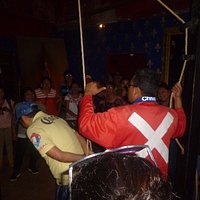 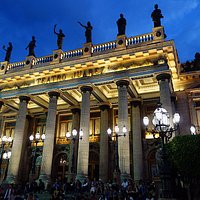 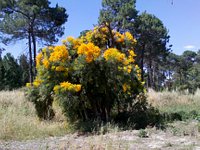 alittlemermaid
Hong Kong, China48 contribuições
What is actual opening hour? On TripAdvisor, it said 3 to 6 mon to wed. I just went there(tue) around 2pm. The guy worked there said it is opened on Friday instead. So anyone has recently been there? Besides, I see that it said museum at the door. Did I go to the right place? Thx
Ler todas as respostas

Steven E
Port Charlotte74 contribuições
I visited many years ago, the biggest attraction were the "mummies" displayed in the town square, the reason being all the fortune hunters came there years ago to make their fortune mining silver, around the turn of the century(1899-1900) silver became scarce forcing them into poverty, with no food or money they began to die & were buried at the base of a mountain, as the city grew 60 - 75 years later they dug up the bodies noting they were well preserved by the abundance of minerals in the soil, but they were very distorted & grotesquely misshapen. They got the idea to put them in "glass" coffins for display in the town square, this was the main attraction in Guanajuato into the 1980s. After reading about Guanajuato, I see no mention of it. The last time I visited in the 80s, if you mentioned Guanajuato to the natives, they laughed & said in Spanish, Oh the city of Mummies.

HeidiandGerry
Vancouver, Canada4 contribuições
The mummies have their own museum now. The city has so much more to offer. ..being a UNESCO world heritage site. It was established in the 1500s and produced a large percentage of the worlds silver....making Spain wealthy. It is home to one of Latin Americas biggest annual music festival called the Cervantino. It has museums, art galleries, a major university, fabulous churches, outstanding theater building called Teatro Juarez and the sweetest gem of a plaza. Not to mention some of the happiest people you will find anywhere in the world.
Ler todas as respostas

Kulbi
Thornhill, Canadá2.522 contribuições
Is there an English tour?
Ler todas as respostas 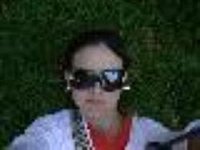